All tea comes from the plant camellia sinensis.

With a name honouring the tea bush (Camellia Sinensis), Chamellia reflects our passion for finding and sharing the best tea the world has to offer.

Tea has a recorded history that spans over 5,000 years. Legend has it that tea was discovered in 2737 BC when some tea leaves blew into Chinese Emperor Shen-Nung’s pot of boiling water. In the 1600s, tea became highly popular throughout Europe and the USA.

All tea comes from the plant camellia sinensis. Camellia sinensis is a tropical and subtropical evergreen plant native to China. As an evergreen, the tea bush continuously grows but goes into dormancy owing to cooler seasonal weather changes. For example, Sri Lanka, located 8 degrees north of the equator produces tea year round due to its warm climate and high rainfall, producing a new flush about every 80 days.

There are two primary types of camellia sinensis:

1. Camellia Sinensis var Sinensis or (China Jaat), which has smaller leaves (5-12cm); and is propagated widely around China, Taiwan and Japan.

2. Camellia Sinensis Assamica (Assam Jaat) which has larger leaves (15-20cms). The assamica variety is known for its large leaves, its hardiness, are grown widely in India, Sri Lanka and Kenya for the production of black tea.

'Nature operates in harmony and balance, yet she is raw, vivid, beautiful. Chamellia Organic Tea is a symbiosis of nature and craft. From rich biodiverse organic soil, handpicked tea leaves are meticulously crafted into enticing blends, and whose flavour is released through skillful brewing. Care, awareness and honour are expressed in every cup, for the environment, for the workers, and for the consumers who find enjoyment in our creation.’
Nathan Wakeford, Somage Founder 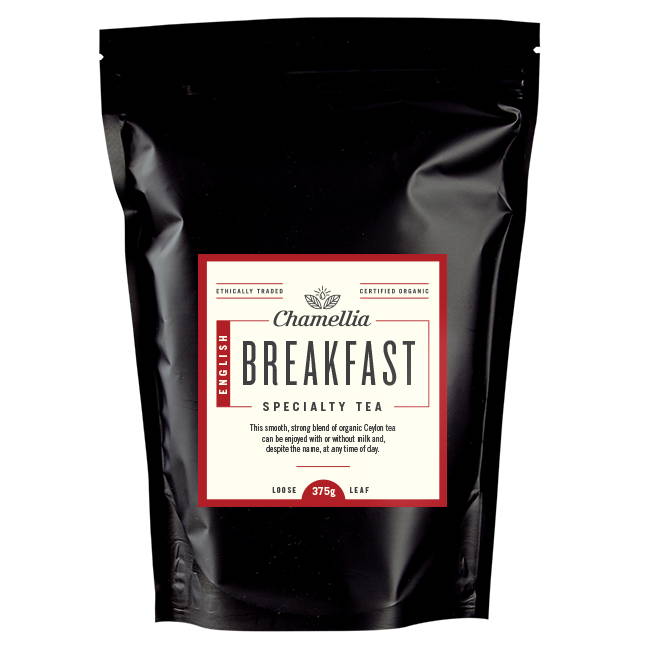 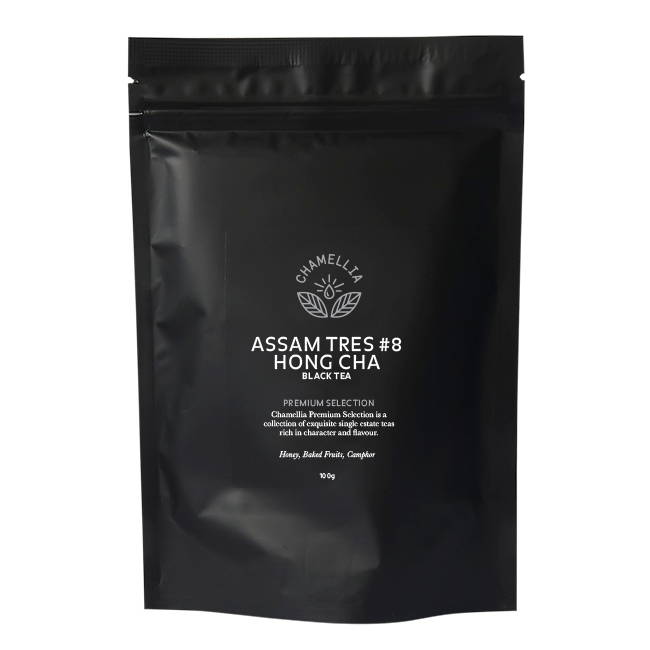 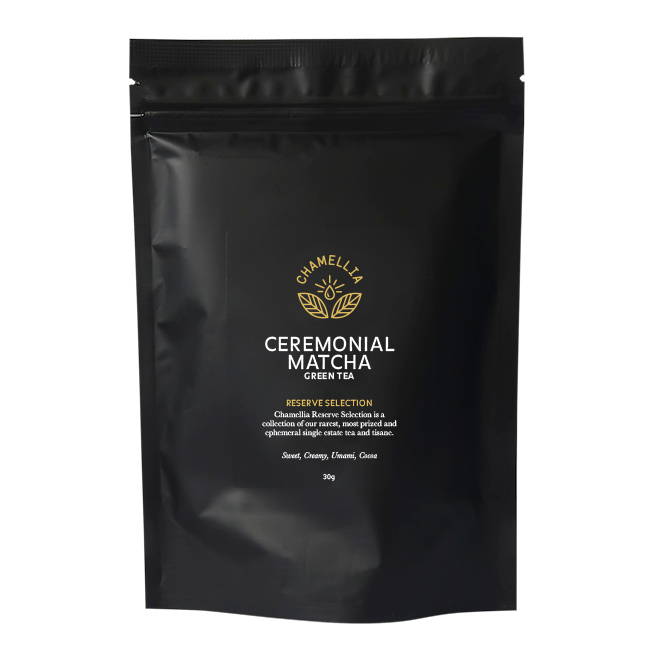 Classic selection is a premium version of the classic teas consumed daily. These teas are bought direct from growers and are shipped monthly to ensure maximum freshness.

Premium selection are single estate teas sourced from the finest tea gardens. This range is sourced via direct trade and is chosen as a process of elimination from the Somage tasting team annually. This unique range is suitable for venues that are serious about serving truly great tea but can also be a permanent fixture for your menu.

Reserve selection teas are the rarest and most highly prized teas in the world. This ephemeral range is sourced via direct trade and is chosen as a process of elimination from the Somage tasting team harvested and sourced between May - July. Available only once per yer.